Insights from the State of the Market 2019 report

The BRC-A recently published some highlights from its State of the Market 2019 report in Ecogeneration, featuring analysis on trends in the Australian PPA market.

“In the past three years, corporate renewable power purchase agreements (PPAs) have rapidly emerged as a critical segment of Australia’s large-scale renewable energy market and are now central to Australia’s energy transition. About 60 deals have been publicly announced to date in Australia, contracting a total of 2,300MW from wind and solar farms. The capacity contracted through corporate and state government PPAs have generally outstripped the new capacity from PPAs with retailers and merchant projects over the past 18 months.”

“Retailers have responded to demand among mid-sized buyers and are crafting PPA models and products to appeal to a broader market, notably with shorter terms than the 10 years that were standard for earlier “wholesale PPAs” made directly between buyers and solar and wind farms.”

“Forecasting the future of Corporate PPAs is difficult but our expectation is that the volume contracted will pick up again. Industry sources report there is a high number of agreements that are close to finalisation. With the end of the Renewable Energy Target, the immediate future of large-scale renewable rests heavily on a pick-up in corporate PPAs.”

Read the article in full at Ecogeneration. 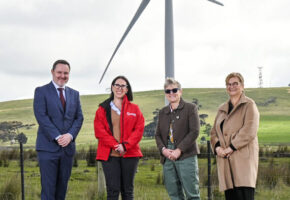 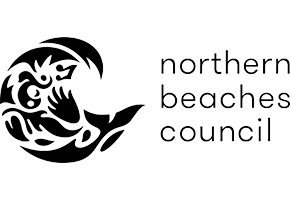 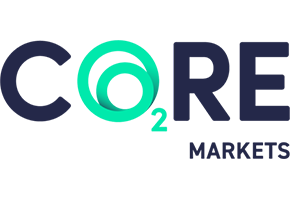 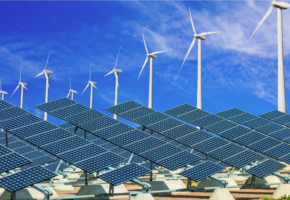