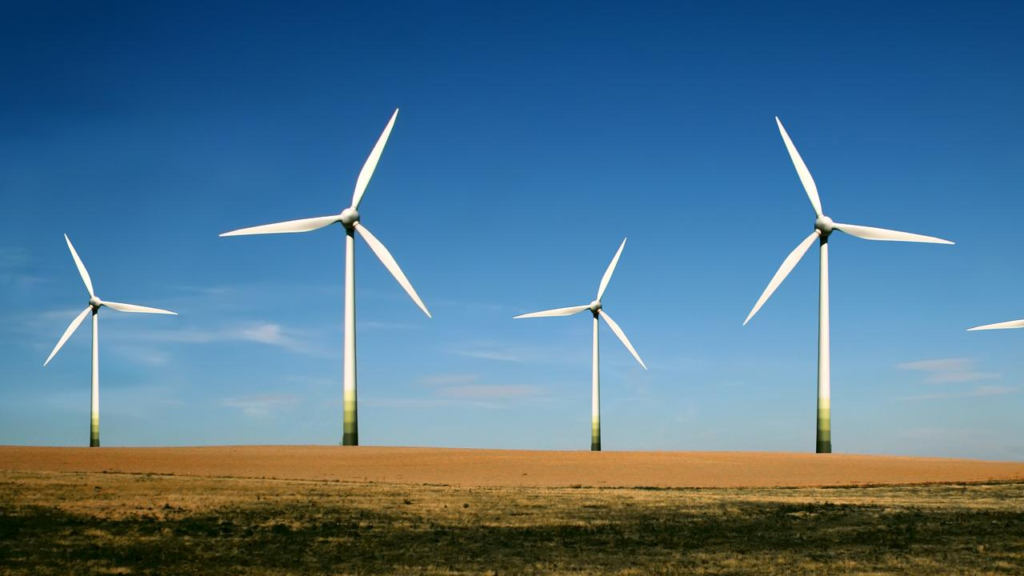 BRC-A member Cairns Regional Council will be the first local government in Queensland to sign a clean energy supply agreement with CleanCo Queensland. The 10-year deal will supply over 24GWh per year of 100% renewable electricity to Council’s 80 largest facilities from July 2024. Facilities to be powered under this agreement include the Cairns Performing Arts Centre, Botanic Gardens Visitor Centre, Libraries, offices, depots, pump stations, water treatment plants and wastewater treatment plants. This deal is equivalent to the energy consumption of approximately 4,000 North Queensland households each year.

The agreement with CleanCo builds on Council’s existing three megawatts of on-site solar and provides Council with access to affordable renewable energy and stable pricing.

This agreement is a vital step for Council to achieve the commitments of the Cairns Climate Change Strategy 2030 of Council operations powered by 100% renewable electricity and net zero emissions by 2030.

Cairns Mayor Bob Manning said the agreement with CleanCo is good news for our entire region as it supports local jobs in the renewable energy sector and reinforces the region’s clean and green reputation.

“As the guardians of two World Heritage-listed natural environments – the Great Barrier Reef and Wet Tropics Rainforest – it is our responsibility to do all we can to protect these assets and our lifestyle by taking action on climate change,” Cr Manning said. “Renewable energy is critical to Council achieving its target of net zero emissions by 2030 and the deal with CleanCo puts us firmly on that path,” he said.

Minister for Energy, Renewables and Hydrogen, Mick de Brenni said the Queensland Energy and Jobs Plan will be the biggest investment in clean energy and emissions reduction in Australia’s history.

“Far North Queensland has world-class renewable energy sources, and through publicly owned corporations like CleanCo, we are making those resources available to support our industries and communities to decarbonise,” the Minister said.

Council’s team was supported by Presync in this project, also a BRC-A member company. 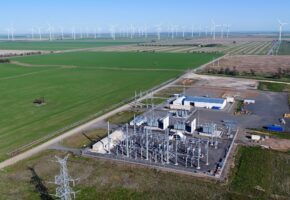 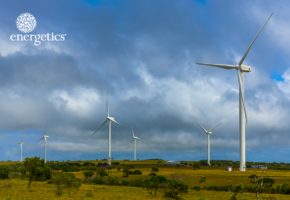 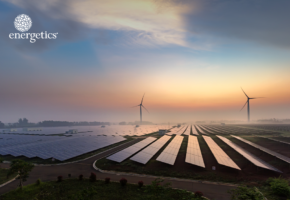 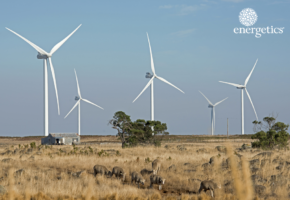 On 6 July 2018, Monash University announced that it had concluded a corporate renewable power purchase agreement (PPA) for both electricity and large-scale generation certificates (LGCs) with Victoria’s Murra Warra Stage 1 wind farm. With this deal, Monash joins the Telstra-led consortium which includes ANZ, Coca-Cola Amatil and the University…